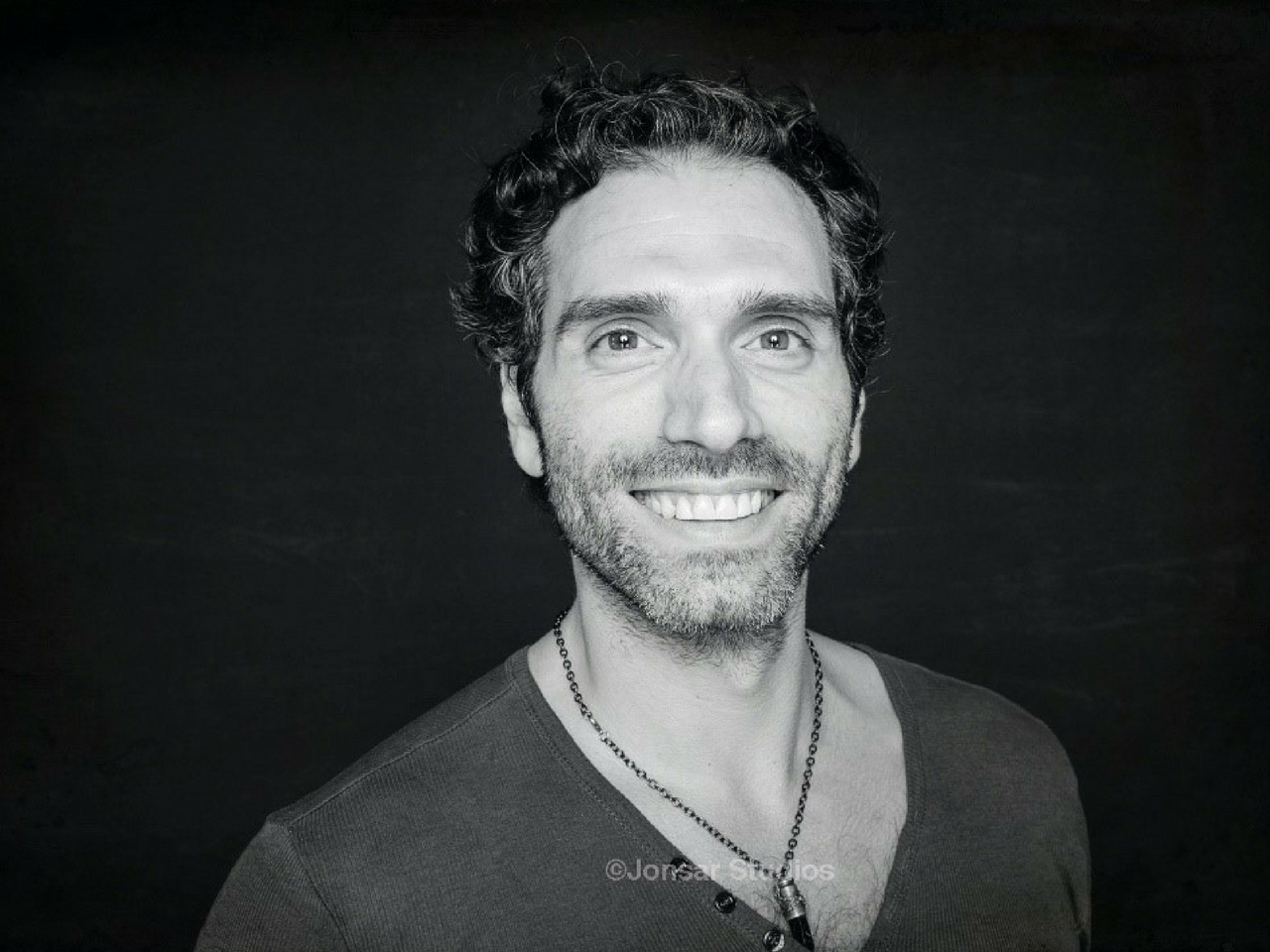 Ben Morrison—comedian and Crohn’s Advocate—speaks candidly about his experience living with Crohn’s disease. He shares personal insights on the progress of Crohn’s care and the availability of information over the last 20 years.

"It was the winter of 1997 when I was first diagnosed with Crohn’s disease. No one had heard of it, least of all me. The treatment options spanned the gamut from pile of steroids, to… pile of steroids. There was no information online back then, heck, there wasn’t even an online at all, and I distinctly remember feeling very alone in this obscure disease that had taken up residence in my ileum.

Twenty years later and I am proud to say, we’ve come a long, long way. To no small degree the internet played a transformative role in dealing with Crohn’s. As CD is one of those mysterious, we-kinda-know what’s going on afflictions, the most valuable asset for me was simply being able to connect with more Crohnies and swap stories about what food did what, and what new medications were working. Similarly, just knowing there were other people who had the same thing I had did wonders for the isolation I felt at the time. The internet also allowed me to put my show about living with Crohn’s online, and begin my lifelong quest to combat Crohn’s with laughter.

On the medical front, I have seen us progress much further into the treatment and maintenance of the disease. The addition of biologic treatments have provided more options than ever to help control the disease. Coupled with what we now know about what foods act as a trigger means Crohn’s is no longer a hopeless diagnosis. It’s still quite serious, but when I was diagnosed 20 years ago the lack of available information made it seem hopeless. Now, one Google search or Facebook post and I’m deluged with information and help from people just like me.

Given how far we’ve come in the last 20 years, I am incredibly optimistic about where we’ll be in the next 20. Even more breakthroughs are on the horizon for us, and in the meantime, my Crohn’s crew is there for me whenever I need to connect. They’re there for you too, you just need to reach out."